At the recent May Connections Conference in San Francisco I listened to Amazon’s David Isbitiski deliver a keynote talk on Accelerating Smart Home Adoption through Voice Control and Alexa. 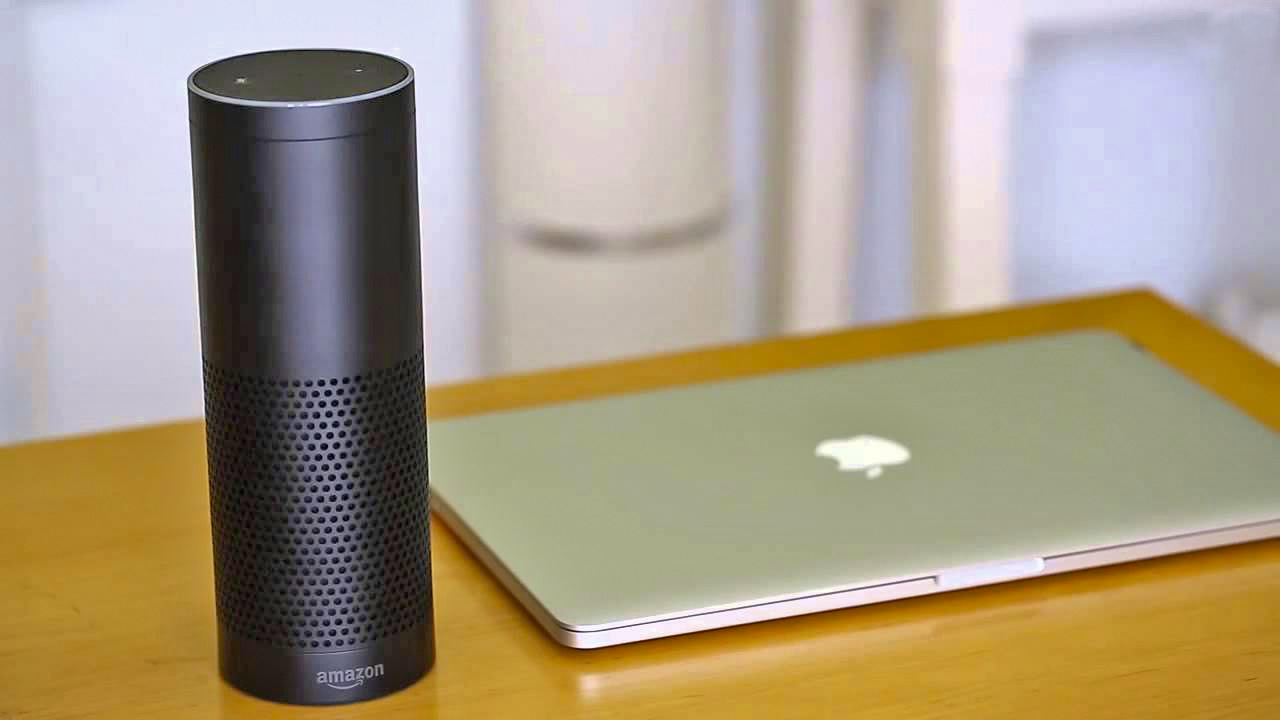 The main point of his talk was that voice control is breaking into the smart home market in a big way. Using voice as a device and application interface enables customers to interact with smart home devices in a more intuitive way than touch screen controls. David called this the dawn of the post-app era of consumer engagement. A couple of days after David gave his keynote talk Michael Wolf blogged in his Next Market website that the epicenter of new technology innovation has moved beyond mobile devices such as smartphones to the things and systems that surround us. This shift is bringing new interfaces which to access those things, and the AI and machine learning layers are being built into and around those things.

Mike goes on to say that Amazon saw the opportunity to layer voice into a device designed for the home, with important feature sets like advanced far-field listening capabilities. They also saw voice as the right interface to tap into a fairly open AI development platform in Alexa, with which they’ve actively been fostering a rapidly growing ecosystem of developers to build out the Skills library.

“Amazon has started to do with it’s voice and AI platform what Apple did with its apps. Apple helped us all think differently about apps and let us see the potential, and now Amazon is doing the same with voice and AI. The Alexa Skills marketplace is really just the first scaled app store for voice and AI.”

In my opinion that last sentence says it all. The overwhelming success of the Apple iOS platform is courtesy of all the developers that have enhanced the smart phone and tablets to do the thousands of tasks that we use everyday – and iOS based home control apps are critical to the success of almost all of the home solutions that custom integrators support. When Apple launched their app based iPad in 2010 it almost overnight become the de facto touch screen for home control – replacing the proprietary non-app based touch screens our industry had been deploying from the total home control companies. Today we are witnessing the same paradigm shift in primary user control preferences away from app based touch screens to voice becoming the primary user interface. But voice control has been around for a long time – so why now? – and why is it happening so quickly?

The Amazon Echo product launched in the summer of 2015 (developed inside its Lab126 offices in Silicon Valley and Cambridge, Mass. since at least 2010) has been a critical factor in the success of voice for home control. There are several key design factors that have contributed to its tremendous success, specifically:

For all the benefits of voice control in the home there are still some significant limitations. In the ideal world the syntax of voice control would be as simple as being in the kitchen and saying “turn on the lights”. But in today’s far field listening world of Amazon Echo we still need to use the following command “Alexa, tell Lutron to turn on the lights in the kitchen”. Not exactly as intuitive as “turn on the lights” if we have to first give a name, than the manufacturer’s product name, and then the zone we are in. When I want to turn on the Rachio sprinklers by voice I have to say “Alexa, tell Rachio to turn Zone 3 on for 5 minutes”. Most of our clients would not know they have a Rachio IP based sprinkler system or what Zone 3 is referring to. Ideally we would be outside in the yard – see that the roses need water and say “water the roses for 5 minutes”.

But all of these limitations are being worked on. Josh.ai, for example, eliminates the need to start a command with Alexa (but natively uses a push to talk listening technique – not as versatile as far field listening). Additionally, Simple Control and Josh.ai (which will be launching later this summer), now have Echo supported voice enabled control for Lutron RadioRA2 and Sonos. Josh.ai will allow you to say multiple commands at once, such as saying “Turn off the lights in the kitchen, lower the shades in the living room, and play Adele throughout the house” all in one command. Amazon is also working on tying room information to the Amazon Echo microphones that we place around the home so that a command heard from the kitchen based Amazon Echo would assume the command was for a kitchen based action unless told otherwise.

There are other issues with voice based control as well. We wouldn’t want just anyone to say “Alexa, open the front door” and if other family members are trying to rest then using your voice to wake up Alexa would probably wake your other family members. And why would you use voice control to look at your security cameras when you need a screen in your hand to view them – you may as well use the app to initiate this action. Additionally, with the Amazon Echo implementation of voice control from the cloud – if your Internet is down so is your home control. There will still be a need for the brains of our home control systems to reside in the home for the foreseeable future. Their services will be mirrored to the cloud but not exclusively reside in the cloud. For all of these reasons, and probably many more, the screen based app world with local home control processing that we live in now is not going away soon. Nevertheless, touch screens will no longer be the primary user interface that we use in the home – it will be voice.

To date, the Amazon Echo product has over 37,000 reviews on the Amazon store and 1/3 of them have the word “love” in the review. How many of our clients “love” the products that we install for them? With this level of emotion attached to a technology product we have to be aware of its impact to our industry.

Are you prepared to provide the answers and the solutions for your clients when they ask what about voice control for their home?